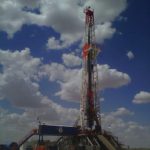 The number of Wells drilled but not completed (DUCs) fell for the second month running. At the end of April, the total number of DUCs was 8,390, down 43 on the restated prior month. Last month’s number was revised down by 67 DUCs from what was originally reported. This is according to the latest Drilling Productivity Report from the Energy Information Administration (EIA). 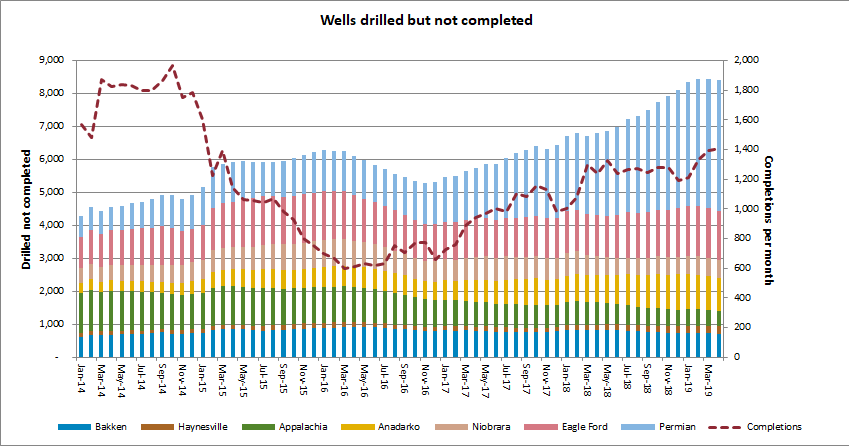