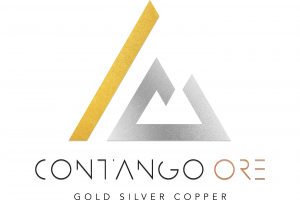 The stock of Contango Ore is now trading on the NYSE American. It was previously traded over-the-counter. The company has a market capitalization of $181 million.

The company has its head office in the Greenway Plaza area. It engages in the exploration of gold, silver and copper in southeast Alaska. The company’s main operations are a 30% interest in Peak Gold, LLC which leases 675,000 acres from the Tetlin Tribal Council. Contango also owns a 100% interest in mineral rights of another 200,000 acres nearby.

The company has been working to develop its main property since 2009. In September 2020, it sold a 70% share to Kinross Gold for $39 million, including $32 million in cash. Kinross will be operator of the property and will have primary responsibility to generate production.

Contango Ore is seeking other properties in Alaska and, in August 2021, bought the mineral rights to a mine north of Anchorage for an initial payment of $5 million. The purchase price could rise to $30 million.

The chairman and co-founder of Contango Ore is Brad Juneau. He also co-founded Contango Oil and Gas, another publicly-traded company in Houston. He now runs Juneau Exploration L.P.

Rick Van Niewenhuyse was appointed CEO in January 2020 and is an experienced minerals mining executive. Leah Gaines has been the CFO since October 2013. She is also the CFO of Juneau Exploration.

You can see the full list of Houston-area public companies here.