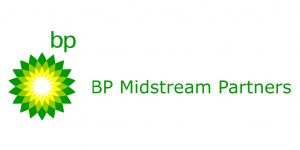 BP Midstream Partners (BPMP), based in west Houston, is to be re-acquired by its parent, BP, in an all-stock transaction. Each unitholder will receive 0.575 of an American Depositary Share of BP for each public common unit owned. At the current price of the ADRs, that amounts to $14.89 per unit

Back in August, BP offered to buy BPMP common units at $13.01 per unit. BP currently owns 54.4% of the outstanding BPMP units.

BP Midstream was spun off by BP only in October 2017 at $18 per unit. That was a few years later than many of its competitors. In fact, the trend to re-acquire them started shortly thereafter in 2018.