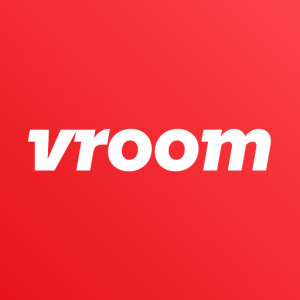 Vroom, the online car retailer has moved its head office from Manhattan to the Westchase area of Houston as it attempts to cut costs to maintain its long-term viability.

The company had been burning through cash as it chased triple digit annual revenue growth. It is currently losing about $7,000 on every car sold. The company now has a new CEO and CFO that are working on a plan to realign the business.

The Houston angle is the result of the company buying Texas Direct Auto (TDA) in Stafford in 2015. TDA remains its only physical dealership. At the time, TDA was the largest independent dealership in the USA and a pioneer on selling cars online. TDA sold 7,212 used cars in 2021 and had revenues of $230 million.

The new CEO is Tom Shortt. He became CEO in May, though he joined the company in January as COO. Prior to joining Vroom, he was a Senior VP at Walmart, where he developed an ecommerce supply chain strategy. Before that, he worked at Home Depot, Acco Brands and Fisher Scientific.

CFO Bob Krakowiak joined the company in September 2021 and is based out of Detroit. Previously he worked at Stoneridge Corporation and Visteon, both automotive electronics suppliers.

Key aspects of the realignment plan are;

The company has recently reduced its headcount by 270 or 14%.

The good news is that the company is expected to have about $500 million of liquidity by the end of 2022 and there is only $625 million of long-term debt which is due in 2026 (other than the securitized debt associated with UACC).

The bad news is that selling vehicles is a very competitive business and $7,000 is lot to make up!