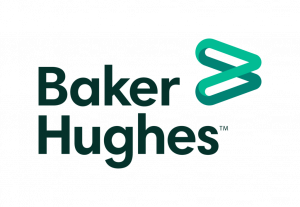 Nancy Buese has been appointed CFO of Baker Hughes. She replaces Brian Worrell, who will stay on with the company as an advisor through Q2 2023.

The company has revenues of $21 billion and a market capitalization of $25 billion.

Baker Hughes recently announced a reorganization that would reduce its four reporting segments into two. Oilfield Services and Oilfield Equipment were combined into one while Turbomachinery & Energy Technology and Digital Solutions were combined into the other. The company expects to save $150 million as a result.

Ms. Buese was the CFO of Newmont Corporation, a Denver-based gold miner, from October 2016 until last month. Prior to that, she was the CFO at MarkWest Energy Partners for 10 years, a midstream company. When it was acquired by MPLX, a publicly-traded MLP owned by Marathon, she became the CFO of MPLX.

Ms. Buese will receive a base salary of $900,000. She will also receive a cash sign-on bonus of $2 million and an award of restricted stock units worth $5 million, that will vest over 3 years. In 2023, she will also be eligible for long-term incentive awards with a current annual target of $3.5 million.

No details of any severance arrangements with Mr. Worrell were disclosed.