Correne Loeffler is out as the CFO of Howard Hughes Corporation after only nine months in the position. She is replaced by Carlos Olea, who is currently the Chief Accounting Officer.

Howard Hughes is based in The Woodlands and is primarily a developer of residential master planned communities, though it also develops commercial real estate. In late December, the Wall Street Journal reported that the company had agreed to sell a new 55-story office tower in Chicago for more than $1 billion. The company has a market capitalization of $5.5 billion.

Ms. Loeffler was appointed the CFO in April 2021. She replaced David O’Reilly, who was promoted to CEO in December 2020. Prior to that, she spent 13 months as CFO of Whiting Petroleum (where she was paid $3.4 million all-in), leaving in September 2020 after Whiting exited bankruptcy.  Before joining Whiting, she worked at Callon Petroleum and J.P. Morgan Securities.

The press release issued by the company stated that the employment of Ms. Loeffler was terminated but did not state what severance payments would be made. Presuming she was terminated without cause, Ms. Loeffler will be entitled to a lump sum payment of one year’s salary ($500,000), plus a pro-rated portion of the target annual bonus ($900,000). That’s a small number for 2022, but presumably she will also receive her share of the 2021 bonus.

Ms. Loeffler did not receive any stock awards when she was hired. In the first quarter of 2022, she was scheduled to receive a performance-based grant that would have been worth approximately $1.2 million a year.

Muscle Maker has appointed Jennifer Black as its new CFO. She replaces Ferdinand Groenewald, who will stay on with the company as the Chief Accounting Officer.

Muscle Maker is a franchisor and owner operator of Muscle Maker Grill, Healthy Joes and Pokemoto restaurants. It has 25 owned and 10 franchised restaurants. The company went public in February 2020 and has its head office in League City. It has a market capitalization of $15 million.

Prior to joining Muscle Maker, Ms. Black was the CFO for Eagle Pressure Control, based in the Fort Worth. She has also worked for AG Resource Management and Basic Energy Services. Ms. Black will be allowed to work from her home in the Fort Worth area and will receive a base salary of $190,000.

The head office of Muscle Maker was in Fort Worth before moving to League City last year.  CEO Mike Roper is also based in the Dallas-Fort Worth area.

Mr. Groenewald joined the company in June 2017 as its Controller. He left in May 2018 but was rehired as its CFO in September 2018. 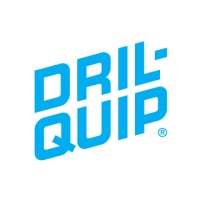 Lorin Crenshaw, CFO at Orion Engineered Carbons SA, has resigned to become CFO at Kansas-based Compass Materials. Bob Hrivnak, the company’s Chief Accounting Officer will serve as the interim CFO while the company conducts a search for a replacement.

Orion has its head office in the Kingwood area, though it is technically registered in Luxembourg. The company manufactures Carbon black, a powdered form of carbon used in consumables and additives for polymers, printing inks and coatings. It has 14 production sites around the world and revenues of $1.4 billion.

The company went public in 2014 and has a market capitalization of $1.14 billion.

Mr. Crenshaw has been the CFO at Orion for exactly two years. Prior to that he spent many years at Albemarle, a chemical manufacturer. Compass Materials is another chemical manufacturer that has about the same revenues as Orion but a market capitalization twice as large.

When he joined Orion, Mr. Crenshaw received a $180,000 sign-on bonus that was paid over two years. However all the executives got a reduced bonus payout for 2020 because EBITDA did not hit target.

Mr Hrivnak joined Orion in 2020. He was previously the CFO for just over a year at Spokane-based Clearwater Paper. At that company he was hired by a new CEO who lasted even less time! Prior to that, he worked for a number of companies including Fluor and Tyco. 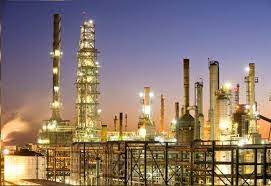 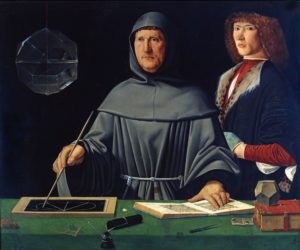 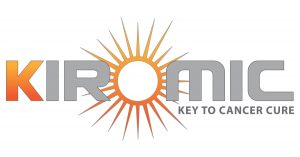 Susan Ball has resigned as CFO of Sugar Land-based Team Inc, effective November 12, 2021. The company has retained an executive search firm to find a replacement. It is expected that Ms. Ball will enter into a consulting agreement to assist in the transition.

Team provides testing, inspection and repair services to industries such as refining and power. It has a market capitalization of $100 million.

Ms. Ball was appointed CFO in December 2018. Prior to that, she was CFO at CVR Energy, another company based in Sugar Land, though Ms. Ball got a relocation package when she joined Team (presumably from Kansas City where CVR used to be based). When she was appointed, the market capitalization of Team was $500 million. I noted in my blog post at the time that she had her hands full, namely;

Some of these issues still plague the company. In 2020, the company wrote off another $192 million in goodwill impairment from those big acquisitions. That’s on top of the $75 million taken in 2017.

Alvarez & Marsal are still engaged by the company, though their role is winding down. To date, the company has spent about $30 million in professional fees associated with their ‘ONETEAM’ program. I presume most of this went to A&M.

The company has had internal control issues as well. In 2019, it disclosed that an employee in the Netherlands (a Furmanite subsidiary) had overridden controls that resulted in misappropriation of assets over a number of years.

Team currently has shareholders’ equity of $167 million, though its balance sheet still has goodwill and intangible assets valued at $187 million.

Long-term debt amounts to $351 million. Under Ms. Ball’s watch, the business was refinanced in late 2020. The first tranche ($93 million) is not due to be repaid until 2023. $250 million is due in 2026. That’s given the company some breathing room as it tries to sort out its business. 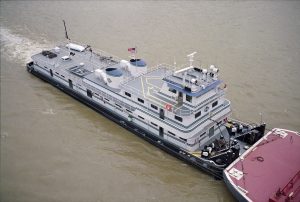 Last week, Raj Kumar announced his resignation as CFO of Dril-Quip. Today, it was announced that he will become the CFO at Houston-based Kirby Corporation.

Not only does Kirby have a bigger market capitalization ($2.9 billion versus $925 million for Dril-Quip), it has $1.5 billion of debt, whereas Dril-Quip has a large net cash position. That should appeal to Mr. Kumar, who has a treasury background.

Kirby operates domestic barges and other marine transportation services. It traditionally also had a small business that providing service and parts for engines, transmissions and gears.

In September 2017, it massively expanded the service business by paying $758 million to buy Stewart & Stephenson. That turned out to be a disaster. Last year it wrote off $553 million in goodwill and intangible assets. Though Kirby managed to bungle the writedown!

Current CFO Bill Harvey, who joined the company in May 2018, announced back in July that he will be retiring in early 2022.

Mr. Kumar will receive a base salary of $500,000. He also receive a one-time restricted stock grant worth $1 million that will vest over two years. 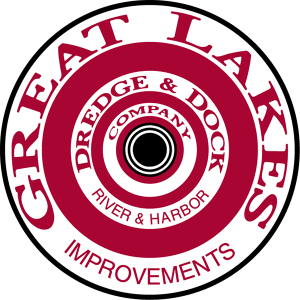